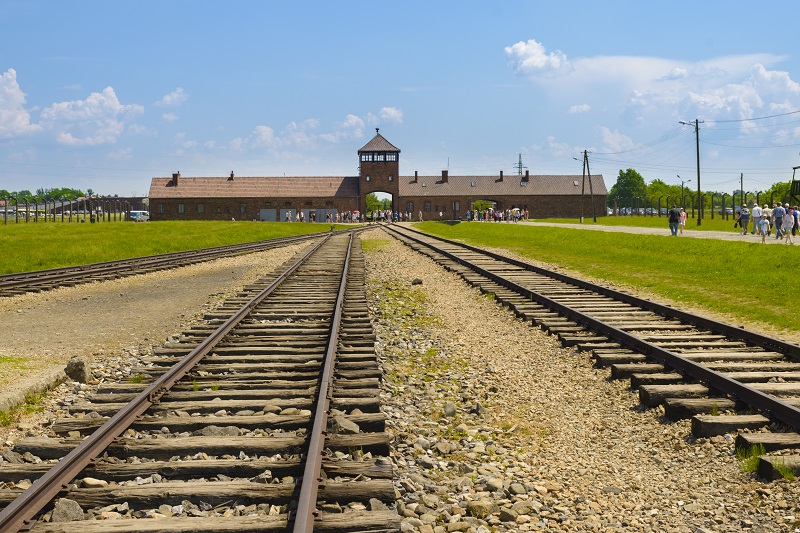 One of main attraction in Krakow are Auschwitz tours. More and more tourists who visit the Krakow market, are increasingly meeting many people advertising such trips. So what exactly is the Auschwitz tour and why should you decide to do it?

Indeed, Auschwitz is very close to Krakow, and because of this, many tourists who come to the former Polish capital also decide to go to Auschwitz. It is worth knowing that Auschwitz is nothing more than a former german concentration camp, which is currently located in the city of Oświęcim.

In Auschwitz, many innocent people died during World War II. It is a place of murder of people of many different nationalities who were brought to Auschwitz by special transport. In this place, they were not only robbed of their life assets, which they took with them, but were also killed in gas chambers.

While in Krakow, you can buy special Auschwitz private tours. Deciding on such a solution you can visit and return from Oświęcim in one day, visiting the Auschwitz museum and the entire area of ​​the former concentration camp. A very big advantage of such a trip is the fact that it does not cost too much, and by choosing it you can choose a guide who will speak your language. There are many guides available in the museum who communicate in different foreign languages. Thus, for tourists coming from abroad, sightseeing will not be difficult. Finally, a special documentary film is available to visitors, along with translations in any language.