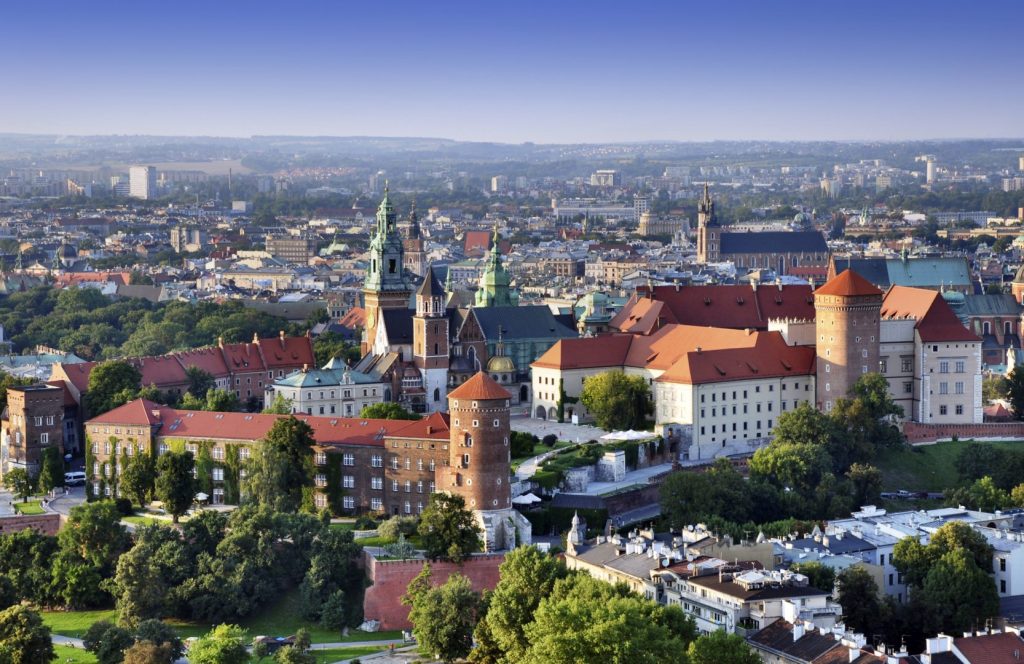 Krakow is a city extremely charming and full of valuable monuments. As the former capital of Poland, the seat of the Jagiellon dynasty and the place where Karol Wojtyła spent his youth, the Vistula castle remains a historical monument of exceptional importance. At least once in their life, every Pole should visit the Wawel Royal Castle, which tells about a significant part of our country’s history. It is an unquestioned monument, valuable not only because of old history, but also as a culture-forming role.

In the tourist season, you can also visit the famous Dragon’s Cave, as well as enter the Sandomierz Tower and go for a walk through the Wawel Gardens. The gardens are open only in good weather. The Wawel also hosts numerous temporary exhibitions on various topics.

The castle has been expanded and renovated many times over the centuries. Numerous fires, looting and marches of foreign troops, combined with the destruction of the residence, meant that the building was repeatedly rebuilt in new architectural styles and its outer garment was renovated, as well as the appearance and interior design were changed and changed.

The castle in Wawel is a two-story building with three wings with rooms and one screen, from the south. Its outer garment as well as the interiors are Renaissance, Baroque and partly Classicist. It has a courtyard with arcaded cloisters, an entrance gate and five residential towers. It is worth going there regardless of the weather.